On May 31, an interactive academic conference “New Silicon Valley under Construction”, co-sponsored by the German Cultural Exchange Center and the Department of Computer Science and Engineering, was held in Gezhitang.

The conference was hosted by Shanghai Pujiang Scholar and Associate Professor SongWen Pei, a young scholar in the Department of Computer Science and Engineering of the University of Shanghai for Science and Technology. In his humorous introduction, he introduced the keynote speaker of this conference – only 23 years old. Microsoft product manager Huang Tianbai (English name: Rene Brandel). The handsome Chinese-German boy was born in Germany and later settled in China with his parents. He is fluent in English, German and Chinese. He likes to participate in a variety of interesting competitions: attending the Berlin Model United Nations Conference at the age of 14 and being the Best Representative (the award is a model award); 2015 in the Microsoft Imagine Cup World Championship in Germany; 2016 Hacker in Zurich In the competition, the Ivy League team he led won the programming project; in November of the same year, he won the Accenture DigiHack Prague hacking competition with his teammates; in 2017, he won the first place in the Ceeshack hackathon. 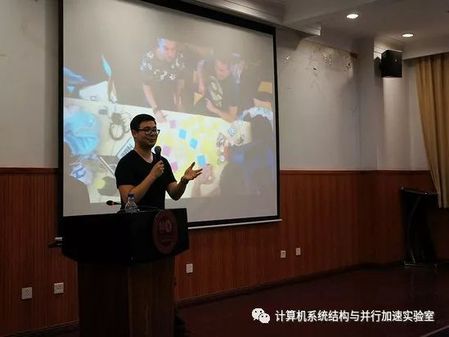 Tianbai Huang introduced the principles of Alan Turing and Ingmar to the students, and outlined a concept of programming and hacking technology for the students present. Then, he talked about his experience in the hacking competition. The attention of the contestants in the photos deeply attracted the students and inspired the students to participate in the cyber security programming competition. His interpretation of the Silicon Valley culture has aroused the students' thinking and put forward personal views on the prospects and challenges of the new Silicon Valley construction technology, which has brought a lot of inspiration to the students. In the end, he took his own cross-cultural growth and educational experience as an example. He told the students who were facing academic and career-minded problems that they had an interview, and they should try to cultivate their own uniqueness, instead of an operator who knows how to program well.

In the final questioning session, the atmosphere was very warm. The students of the colleges, the computer department and the teachers of the information office asked questions positively. Huang Tianbai answered and extended relevant questions for everyone, and teacher Pei gave many wonderful comments and interpretation. After the meeting, many students still something more to say, and they are positive to show their works to the guest speaker. And we were very looking forward to more such interactive lectures held. 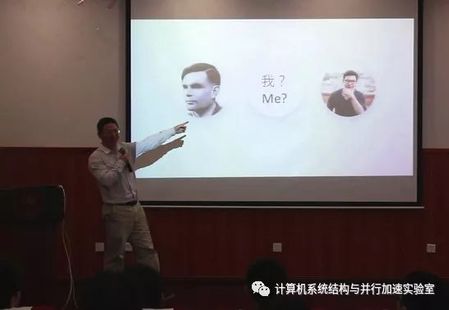 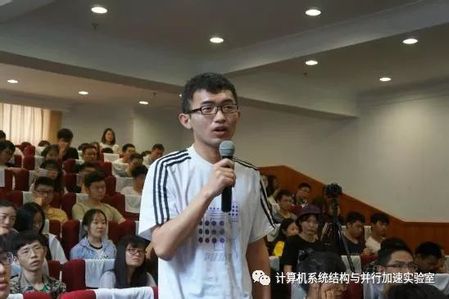 This lecture is also one of the academic lectures funded by the high-level construction of our school. It aims to bring more learning opportunities of the world to teachers and students through the cross-cultural platform of the Hujiang International Cultural Park of the International Exchange Office of our school. And, let more excellent resources go into the college, and work together with the college to build a higher level international learning and research platform. The participants include the School of Optoelectronic Information and Computer Engineering, the School of Management, the School of Mechanical Engineering, the School of Environment, and the School of Environment and Architecture. The total number of participants is over 150. 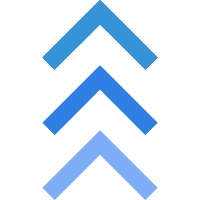